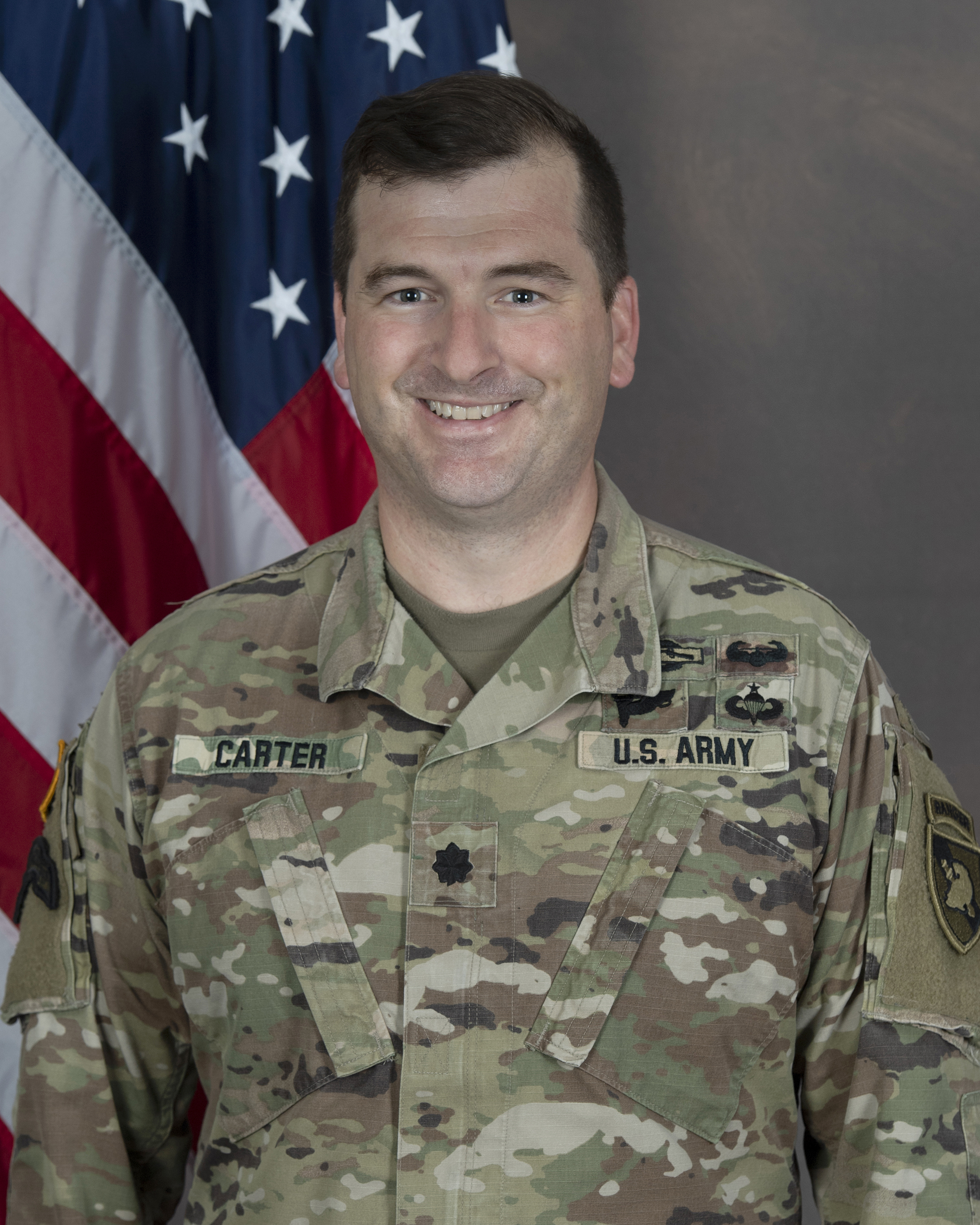 Lieutenant Colonel (LTC) Keith Carter is a United States Army officer currently stationed at the United States Military Academy at West Point, where he serves as the Director of the Defense and Strategic Studies Program.  Keith’s last operational assignment was at Fort Bragg where he served as a strategic planner in the Joint Special Operations Command.  Prior to that Keith Commanded 1-26 IN at Fort Campbell, Kentucky.  Over the course of his career, Keith has served in a variety of infantry formations including the 101st ABN DIV, the 2nd Infantry Division, the 75th Ranger Regiment, and the 4th Infantry Division.

Keith earned his Doctorate in Political Science from the University of Pennsylvania; his research interests include technology and strategy, civil-military relations, the role of arms trades in alliance formation, and information age war. 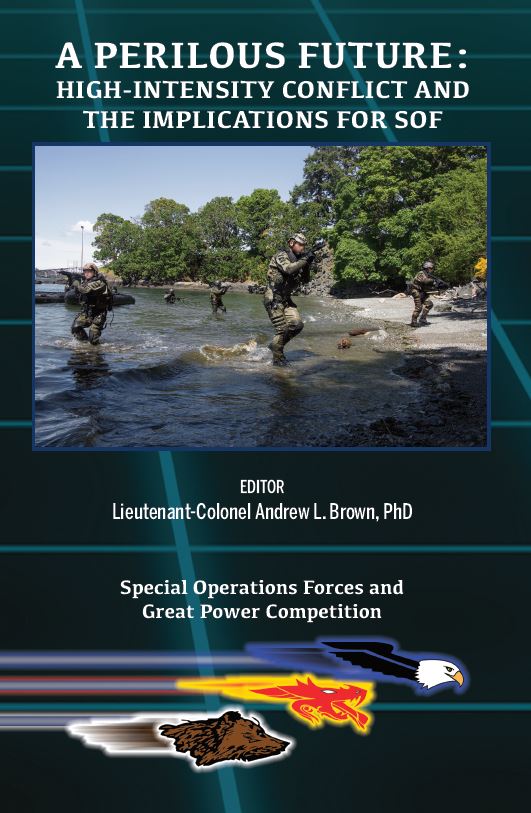 A Perilous Future: High-Intensity Conflict and the Implications for SOF