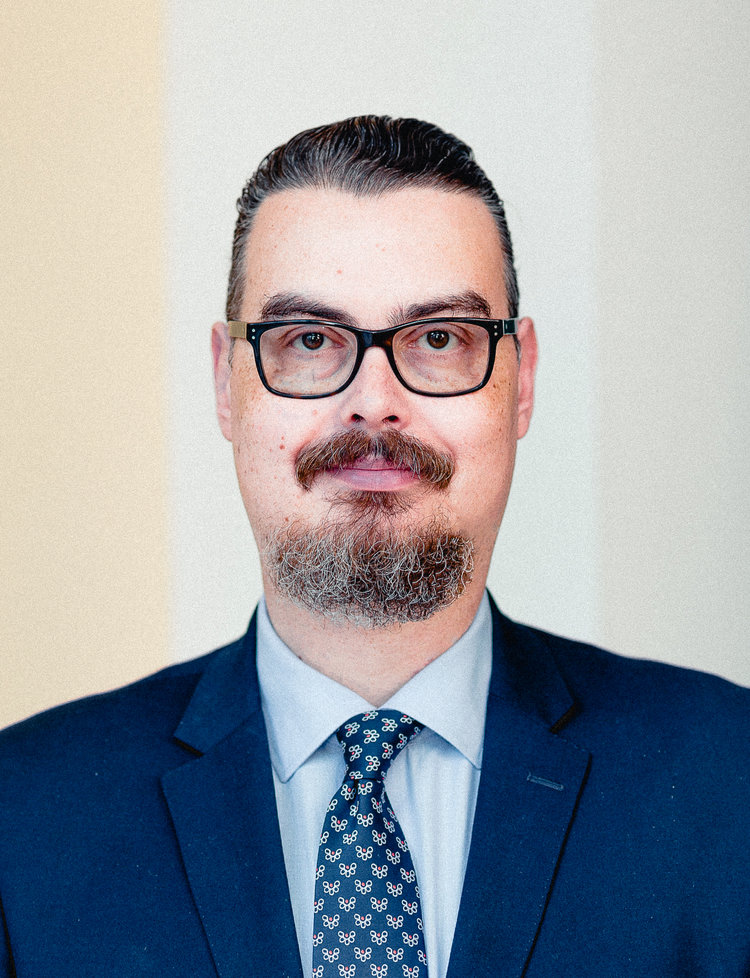 Dr. Berzins is the director of the Center for Security and Strategic Research (CSSR) at the National Defense Academy of Latvia. He is one of the leading specialists on Russian military strategy in the world. His work focuses on the juxtaposition between the theoretical developments of Russian Military Thought and the operational reality on the ground. This includes both the hybrid and conventional aspects of warfare, such as influence, information, and psychological operations. Dr. Berzins has lectured as a guest in the United States, Sweden, Norway, the Netherlands, Singapore, Belgium, Brazil, Estonia and Lithuania at various academic and defense institutions. They include the New York University, the Johns Hopkins University, the George C. Marshall Center European Center for Security Studies, the Swedish Defense University, the Swedish Defense Research Agency, the Norwegian Military Academy, the US Army’s Asymmetric Warfare Group, the NATO’s Special Operations Command Europe, the NATO/SHAPE Brunssum Headquarters, among others.
Dr. Berzins has advised the United Kingdom House of Commons’ Defense Select Committee, the Parliamednt of Singapore, the Swedish Government and the Polish Government. He has advised the Ministry of Defense of Singapore about Strategic Communications and influence, information, and psychological operations. He has also provided expertise about Russia’s doctrine for the US Department of Defense and Russia's strategic issues for the private sector.﻿