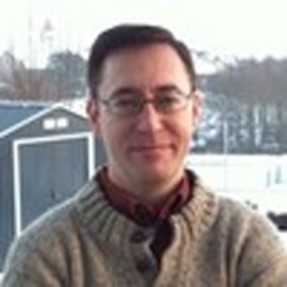 Otto C. Fiala, Ph.D., J.D. is the task lead, analyst and editor for the Sensitive Activities Research and Development team at USASOC-G3X-SA, employed by Lukos LLC., and is also a research associate at the National Consortium for the Study of Terrorism and Responses to Terrorism (START) at the University of Maryland.  His most recent article was published last month in Taylor & Francis’ Special Operations Journal, entitled; Resistance Resurgent:  Resurrecting a Method of Irregular Warfare in Great Power Competition. Immediately prior, he was a Resistance and Resilience planner at SOCEUR, and the author and chief editor of the Resistance Operating Concept (ROC). He also served as a Senior Counterintelligence Analyst at USEUCOM-J2X and as USAFRICOM's Joint Doctrine Coordinator. Dr. Fiala served in the Army’s Active Component, Army National Guard and Army Reserve as an Infantry officer and later as a Civil Affairs officer, deployed to Iraq (2004) and Georgia (2008) and commanded in the ranks of Captain through Colonel, retiring as an Army Reserve Civil Affairs Officer. He holds a Doctorate in International Relations, a Juris Doctorate, and a Bachelor of Arts in Political Science and Economics (dual major). He practiced criminal and domestic relations law and remains admitted to the bars of the Commonwealth of Virginia and the State of New York﻿