*This live ThinkJSOU Webinar will take place on Zoom. Upon registering, a meeting link and passcode will be sent to your email on file.

Aden Magee operated as the commander of a highly specialized CI element in West Germany during the culminating decade of the Cold War, which enabled him to pull together an unprecedented story with broad historical context. He is a retired U.S. Army officer, CI agent, and veteran of foreign wars. He has worked as a consultant to senior executives in the Department of Defense (DoD), the Department of Homeland Security (DHS), and the Federal Bureau of Investigation (FBI) since his retirement from the Army in 2005. He is a published author with over 50,000 books sold. He is widely published in reputed intelligence and security journals.

Lt. Gen. Robert Ashley, former DIA director and retired U.S. Army officer stated in ARMY magazine that This book should be required reading not only for intelligence professionals but also for senior leaders making decisions on force structure so they better appreciate the impact our counterintelligence force can make when properly resourced.

Register today to secure a space for this webinar that is sure to unveil some of the cold war mysteries surrounding intelligence and CI. 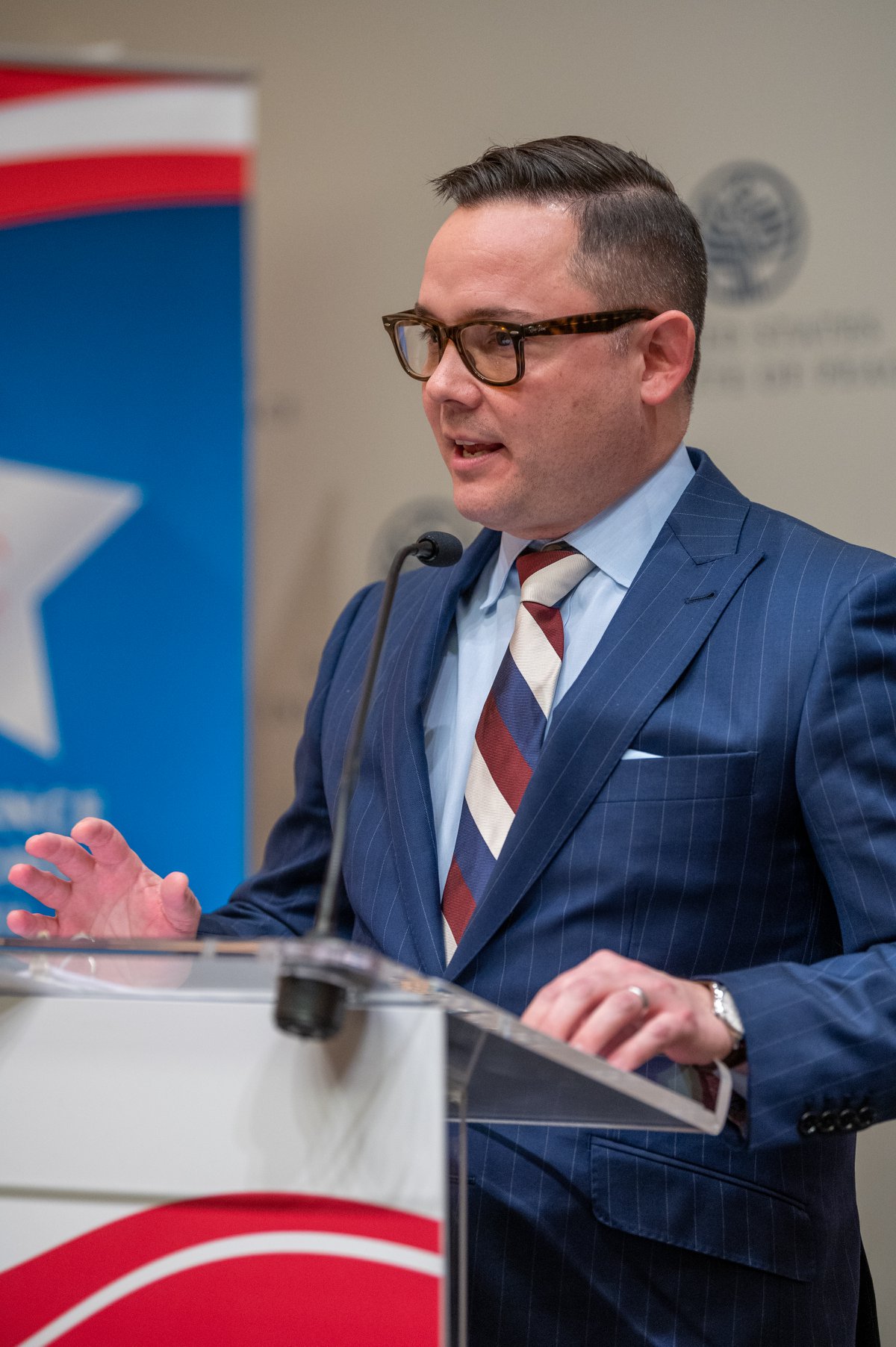 David P. Oakley is a faculty member at JSOU with a focus on strategic and operational intelligence. Dave is a retired military officer with over twenty-two years as a national security practitioner and scholar in the U.S. Army (Field Artillery officer and strategist) and Intelligence Community (Staff Operations Officer in the CIA’s Directorate of Operations and Contractor in NCTC’s Directorate of Strategic Operational Planning). He was as an assistant professor at National Defense University in Washington, D.C. (2016-2021) where he taught classes on irregular warfare, homeland security, and strategy. He has a Ph.D. in Security Studies from Kansas State University, an MPA from the University of Oklahoma, a Master of Military Arts and Science (MMAS) from the School of Advanced Military Studies (SAMS), an MMAS from the Army's Command and General Staff College, and a BA from Pittsburg State University. Dave’s research focus is on intelligence and interagency collaboration. His book, Subordinating Intelligence: The DoD/CIA Post-Cold War Relationship, was published by the University Press of Kentucky in 2019.

﻿Aden Magee is career intelligence professional and has operated as a credentialed Counterintelligence Agent for the DoD and DHS. He is a retired Army officer and a disabled veteran of foreign wars. At the strategic level, he commanded a highly specialized Counterintelligence special operations element that operated against the world’s most sophisticated foreign intelligence services and provided pivotal support to the highest priority counterespionage investigations and programs during the culminating years of Cold War Europe. His assignments at the operational and tactical levels include selection as the first commander of the U.S. National Intelligence Cell in Pristina, Kosovo, the U.S. Army Special Operation Command G2X (CI/HUMINT Officer), and as a battalion and brigade Senior Intelligence Officer (S2) in the 82nd Airborne Division.  Since retiring from active service, Mr. Magee has performed as a contract advisor in support of DoD, DHS, DOE, and the FBI. Among these roles, he has been recognized as the preeminent Intelligence Community expert on full-spectrum, all-actor threats to large-scale, national-level programs such as the U.S. Nuclear Weapons Security Program (senior intelligence/threat advisor to the Deputy Assistant Secretary of Defense for Nuclear Matters), and DoD Mission Assurance programs which include Defense Critical infrastructure Protection and continuity of operation (senior intelligence/threat advisor to the Assistant Secretary of Defense for Homeland Defense and Security). He has also performed as a senior advisor to the Commander, Joint Irregular Warfare Center, developed and managed a large-scale DHS program to counter sophisticated non-state unconventional threat organizations, and played a key role in implementing an innovative Attack the Network (AtN) program, on the ground in Iraq, to facilitate the neutralization and of terrorist networks with a focus on High Value Individuals (HVIs). Aden currently performs as an advisor to USCYBERCOM and to USSOCOM with a focus on the development of the SOF cyberspace operations capability.

Aden Magee is the author of five (commercially) published books and many articles in renowned professional journals including two articles addressing CI support to unconventional warfare appearing in issues of the American Intelligence Journal, an analysis of the Islamic State’s employment of suicide vehicle-borne IEDs in the battle of Mosul that was featured in both the Small Wars Journal and the Counter Terrorist Magazine, and an article titled Understanding the Subversive Manipulation of Crowds in U.S. Streets that appeared in Homeland Security Today to facilitate law enforcement understanding during the wide-spread, violent protests in 2020. Aden’s most recent book is titled The Cold War Wilderness of Mirrors: Counterintelligence and the U.S. and Soviet Military Liaison Missions 1947–1990. Based on the range of diverse topics addressed in this book (epic saga), he has been featured on highly rated podcasts such as Cold War Conversations and SpyCraft 101, and has been the guest speaker for professional associations to include the Cold War Museum and the Army Heritage Center Foundation.

Russia, Colonial Pipeline, and Whether the Attack Is an Alarming Omen, Homeland Security Today, Jun 2021.

Parkland Shooter Used Emergency Drill to His Advantage, Homeland Security Today, Feb 2018.This byline is for a different person with the same name.